There is an old Chinese saying that translates as, "May you live in interesting times." While you may think this is a nice thing to wish someone, it actually is a curse, because interesting in this context means chaos and unrest. We are, indeed, living in some interesting times. 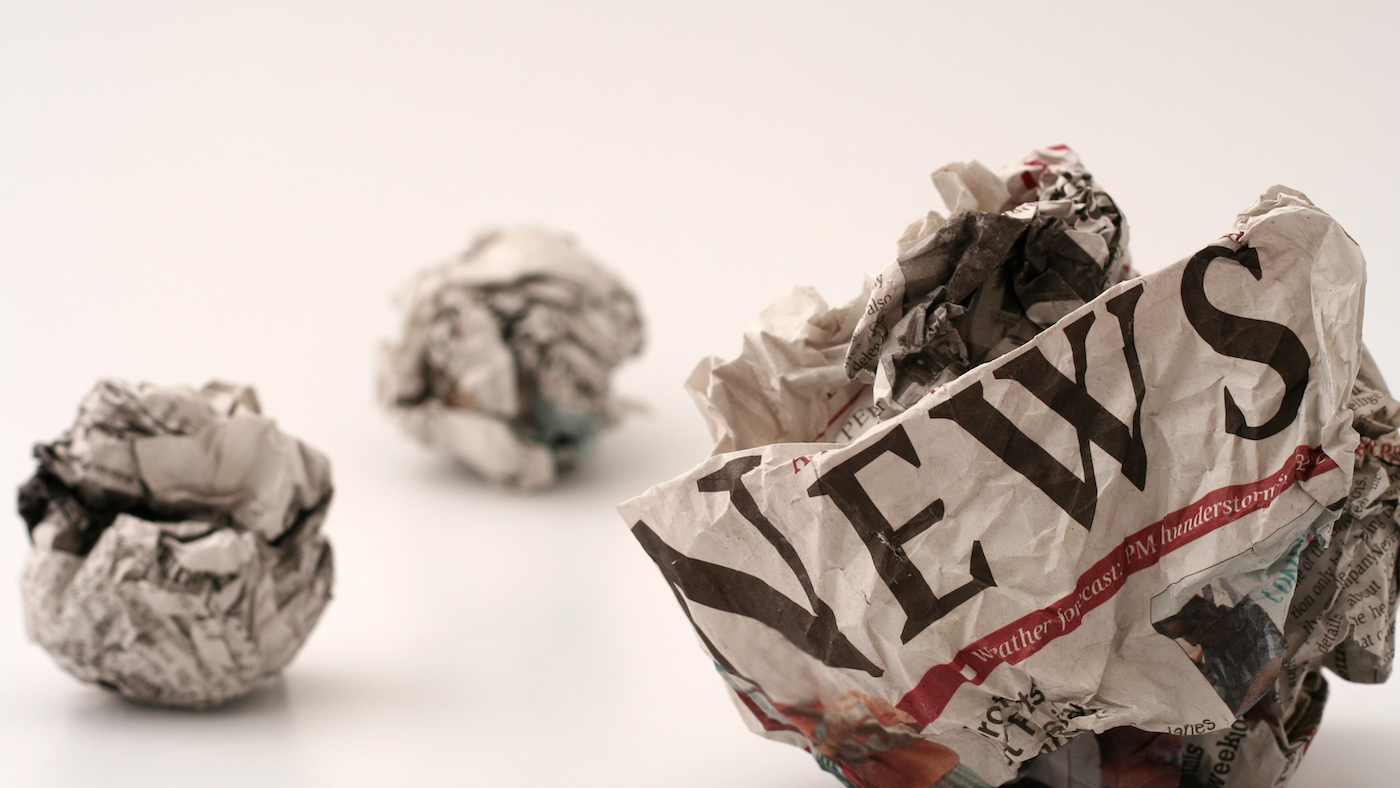 In the past few months, we have witnessed political upheavals in Great Britain with Brexit. We’ve seen populist initiatives or candidates on the ballot in France, Germany, the Netherlands, and Hungary (to name just a few). Most prominent is the situation in the United States, where an authoritarian administration has launched an all-out propaganda assault against the press, going so far as to ban the New York Times, the BBC, the Washington Post, CNN, and other venerable media journals from White House briefings.

The sight of a major world leader spouting blatant lies and attacking facts as "false" and reputable journalists as purveys of "fake news" is shocking. In a world where many people do not read reliable, vetted news sources, but rely on biased sound bites or whatever pops up in their Facebook feed, defending facts has become more and more difficult.

For those of us in technical ...

You are not yet a tekom member, but would like to read one or more articles in full? Then you have the opportunity to register on the internet portal of the technical journal 'tcworld' without obligation. Once you have registered, you can select any three specialist articles and view them in full for a period of two months. The selection will then be deleted and you can select three new articles for the next two months.

As a tekom member you benefit from the following advantages::

Promised: The trade magazine 'tcworld magazine' is the best we have. And we don't make the choice easy for ourselves. Every month, the editorial staff of the technical journal 'tcworld magazine' publishes the latest articles by renowned authors. This demanding selection is available exclusively to members of tekom (as usual, including the printed edition).