From generational differences to regional pride, translating for India takes more than just words. Here are some tips to help you tap into one of the world’s greatest markets.

By 2025, India will be the world’s third-largest consumer market, with the largest middle class on the planet. By 2030, consumer spending should quadruple, thanks to a projected one billion residents who will then be online. If you want these people to buy from you, you have to translate your content.

Erroneously thought of as an "English-first" market, the country’s current 1.37 billion residents speak 122 distinct languages with 1,599 dialects written in 13 different scripts. Only ten percent of the population speaks English. 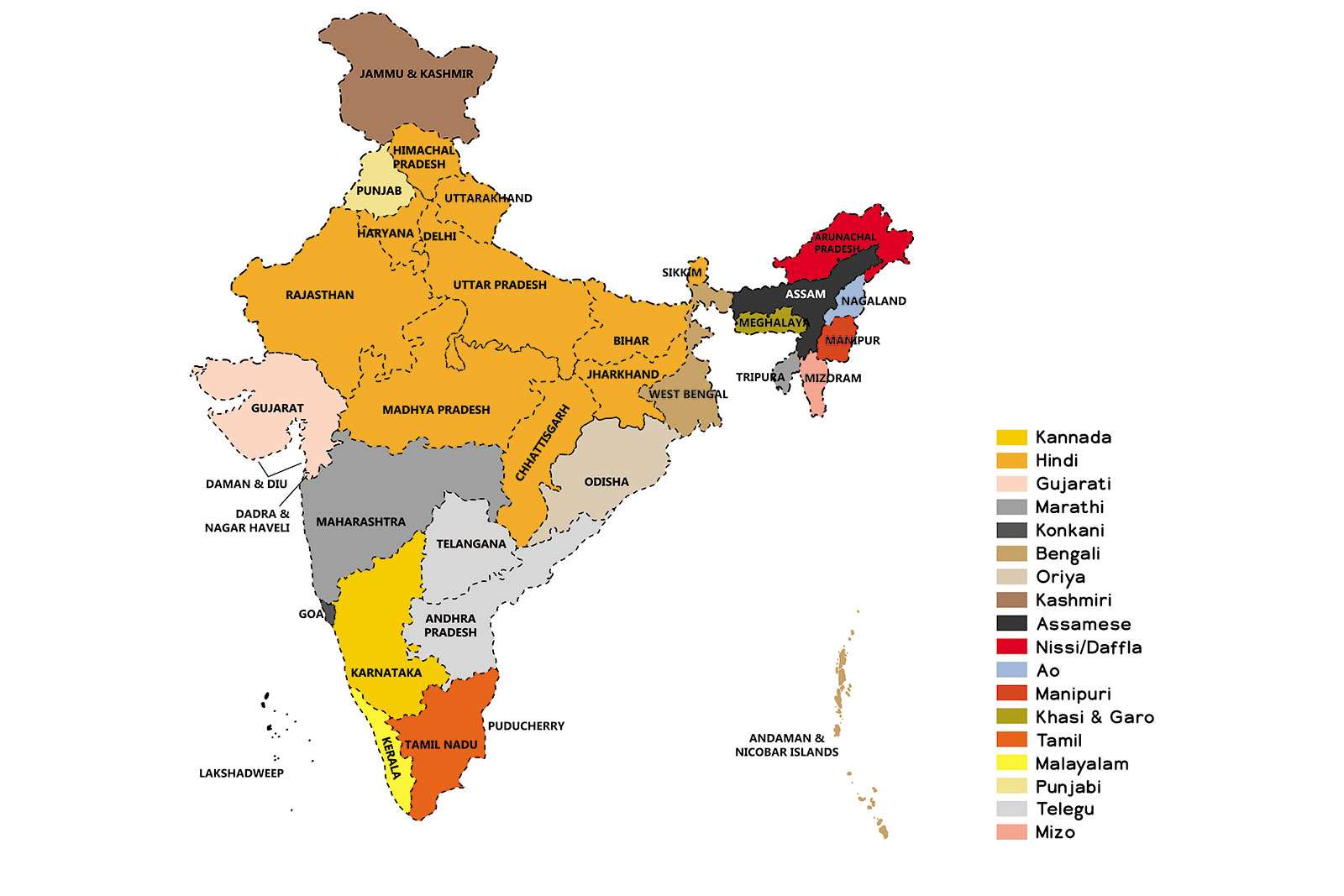 Figure 1: According to India’s constitution, the country itself doesn’t have a "national" language. Instead, there are 22 official tongues, which the Indian government calls "scheduled" languages.

So where do you start? How can translation buyers even dream of approaching such a linguistically diverse target market? Here are five key factors your company ...

You are not yet a tekom member, but would like to read one or more articles in full? Then you have the opportunity to register on the internet portal of the technical journal 'tcworld' without obligation. Once you have registered, you can select any three specialist articles and view them in full for a period of two months. The selection will then be deleted and you can select three new articles for the next two months.

As a tekom member you benefit from the following advantages::

Promised: The trade magazine 'tcworld magazine' is the best we have. And we don't make the choice easy for ourselves. Every month, the editorial staff of the technical journal 'tcworld magazine' publishes the latest articles by renowned authors. This demanding selection is available exclusively to members of tekom (as usual, including the printed edition).

Back: Translation and Localization