As a visual medium, online help is transforming the way technical documentation is produced and read. As technical communicators, we need to increase our skill set to create catchy, informative infographics. 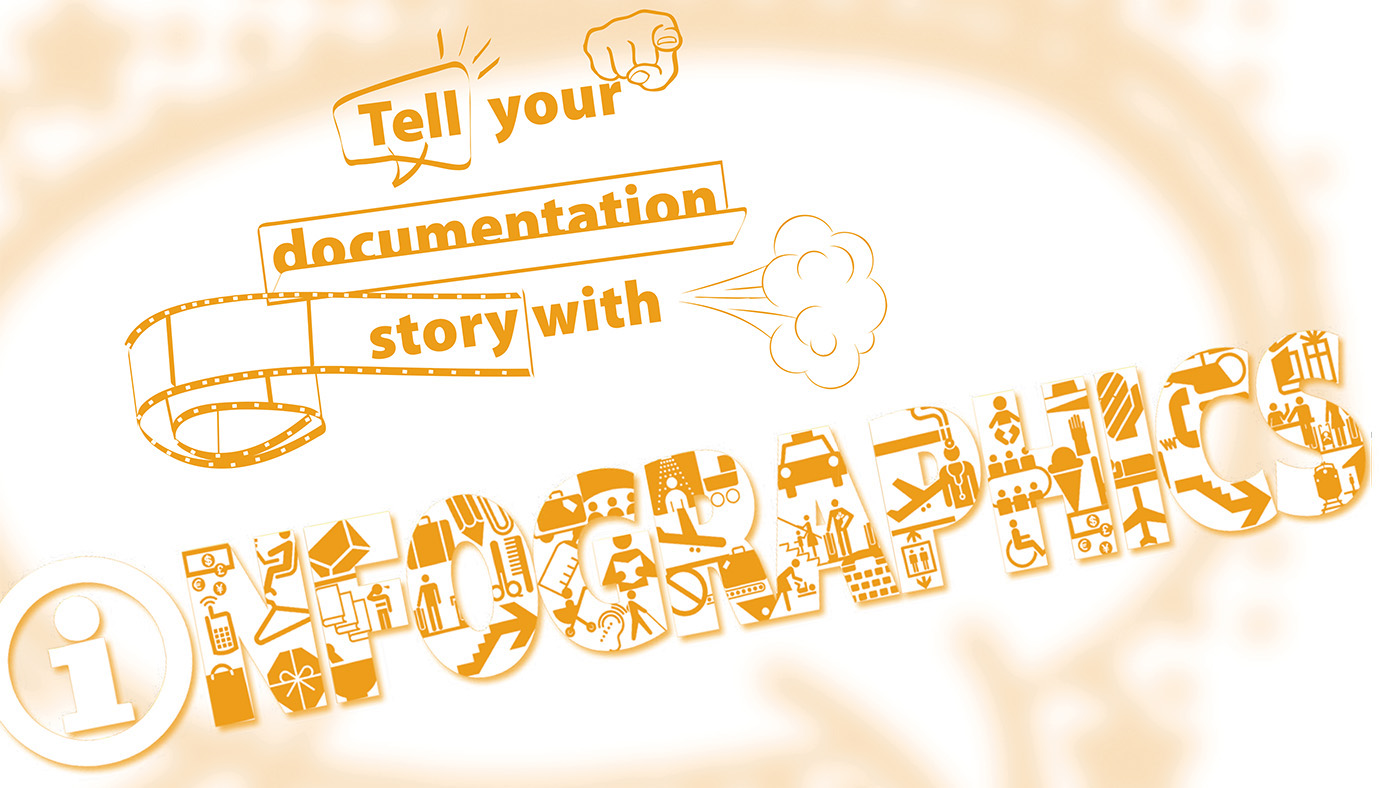 Once considered primarily a written domain, technical documentation is becoming more visual, particularly on the web. This movement towards visual documentation is mainly fueled by today’s users, who represent a global audience and don’t have time to read in an age of information overload.

Technical communicators can adapt to the changing user expectations by producing more infographics and data visualizations in their documentation. Special graphic design tools are not necessary. Microsoft PowerPoint, which is generally accessible to technical writers, can be used to create infographics that adhere to the company brand and standards of professional online publication. This article describes the basic infographic types in end-user documentation, and provides tips for technical communicators to plan and create their own infographics.

By making information easy to understand, visual documentation allows users to have a much improved customer experience.

What is an infographic?

An infographic is a visual representation of data, processes or concepts. By breaking down a complex mass of information into its component parts and relationships, an infographic conveys essential data in a clear and meaningful format. A simplified visual schema is usually easier to understand than a long chunk of text.

Infographics are part of the data visualization trend, which represents quantitative information in the visual form of graphs, tables, charts, maps and dashboards. Data visualization allows people to see trends and patterns in data. In recent years, data visualization (#dataviz) has become a common sight in news articles, social media, and in almost every industry that produces digital content. If visuals are so widely used today, why not use them more in end-user documentation?

Unlike data visualization, infographics don't only visualize quantitative data. Infographics aim to simplify complex information, making it easier to understand. This includes processes, hierarchies, concepts and flow charts – all of which are part of end-user documentation. 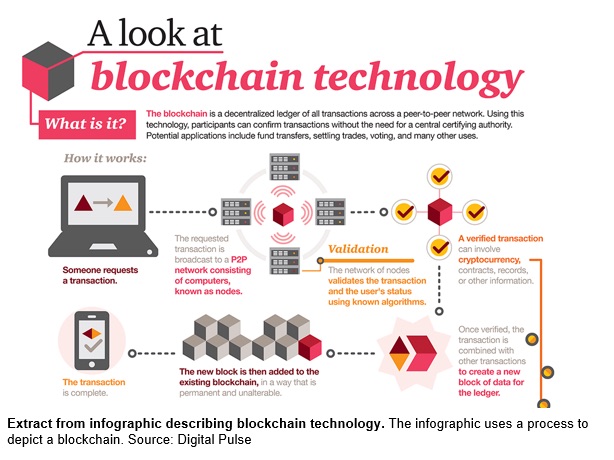 What is the aim of an infographic?

In an infographic, data and concepts are visualized as building blocks. This helps to focus on the main elements. When there are many smaller objects with a common function, they can be grouped in a single building block to provide clarity. To help focus on the infographic’s story, any unnecessary or peripheral elements that clutter the graphic should be removed.

According to the visual principles of Gestalt, the human mind aims to perceive everything in its simplest form. If an infographic meets these criteria, it’s doing its job by conveying complex data in a simplified way: 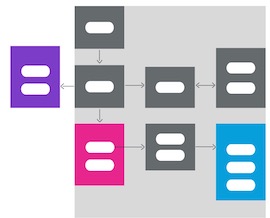 Figure 2:  Thebuilding blocks of an infographic: Elements in this architecture infographic are grouped according to similarity (sub-processes are in the same element), and difference (different colors indicate specialized functions). The flow of information between the elements is indicated by arrows.

Reasons to use infographics

The reasons to use infographics can be divided into two groups: cognitive reasons that explain why images receive processing preference over text, and today’s technological context. 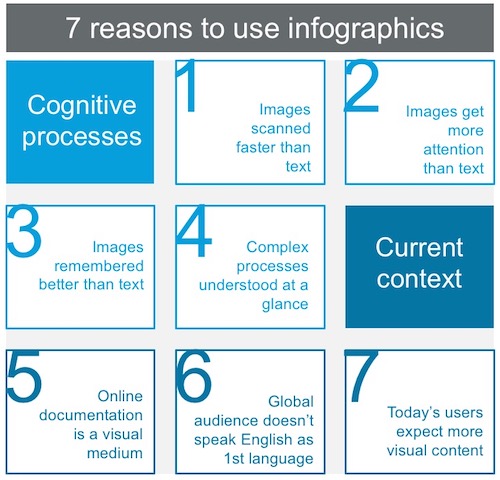 Figure 3:  Why images are useful in your documentation

1. Images are scanned faster than text

In 2014, MIT neuroscientists discovered that the brain can identify images seen for as little as 13 milliseconds. That’s superfast compared to the average time taken to process a letter of the alphabet (476 msec) or a word (441 msec). This rapid processing speed for images means that readers can identify and start to understand an infographic before reading any text.

2. Images get more attention than text

The aggregated heat map shows that a search result with an image attracted much more attention (yellow area) than a search result without an image (red area). In end-user documentation, this means that readers are more likely to focus on infographics – and not text – as their anchor. 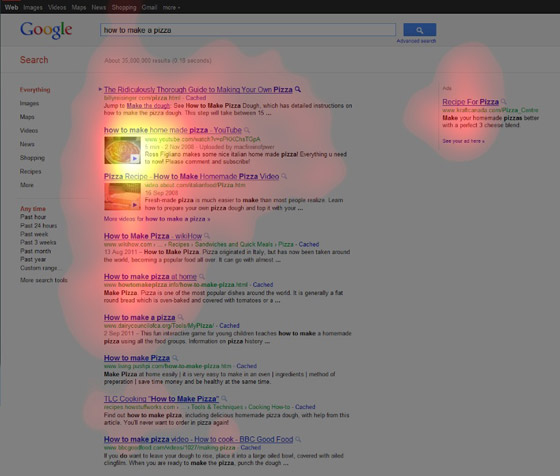 3. Images are remembered better than text

Most people can remember images better than words. This is also known as the picture superiority effect. Researchers found that people remember information much better when text is combined with a relevant image. They presented subjects with either words (as a text or audio recording) or with images including text labels. After three days, subjects exposed to words alone could recall only 10% of the words presented to them. However, those who had been exposed to images in combination with text could recall 65% of the words. 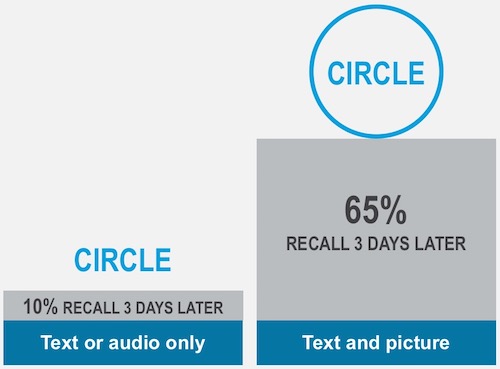 Figure 5:  The picture superiority effect suggests that images with words are recalled better than text or audio alone (Nelson, Reed and Walling)

4. Complex processes are understood at a glance

Last year, it was estimated that 2.5 quintillion bytes of data are created each day. As data growth accelerates exponentially, it becomes more difficult to manage, use, and interpret data. For readers to make sense of complex data, it needs to be simplified, especially when complex procedures and contingencies are involved.

This is where infographics fit into documentation. By breaking down a complex mass of information into its component parts and relationships, infographics convey the essential data to the reader in a clear and understandable format.

5. Online documentation is a visual medium

With the advent of online help, technical documentation has changed dramatically from traditional PDFs in both format and content. Online help is a visual, interactive medium that is saturated with graphics and videos. Infographics are naturally suited to a visual medium, and can be hyperlinked as image maps that allow users to jump to the relevant help topic.

6. The majority of users are not native English speakers

About half of all web content is in English. However, only around 20 percent of the world’s population speak English at all, and only five percent speak English as a native language.

When writing documentation for a global audience, we need to bear in mind that most users are probably not native English speakers. Infographics, especially when they use icons, appeal to a global audience because they help to overcome the language barrier.

It’s not only the documentation medium that has changed. Users’ reading habits and expectations have also changed. It’s known that reading requires cognitive effort, and people prefer to exert less effort, so they tend to skim to find what they’re looking for. In today’s age of TMI – too much information – people are bombarded with information and barely have time to read or process what they are reading. Customers find that infographics help them to understand technical information, and often request more infographics on customer feedback surveys.

Figure 6:  The three types of infographics

To give users a bird's-eye view of an ordered procedure that spans several topics, use a workflow infographic. It’s not necessary to use an infographic for a numbered list of a specific procedure. Save the infographics for the more complex processes that are made up of several procedures.

Examples of workflow infographics include: 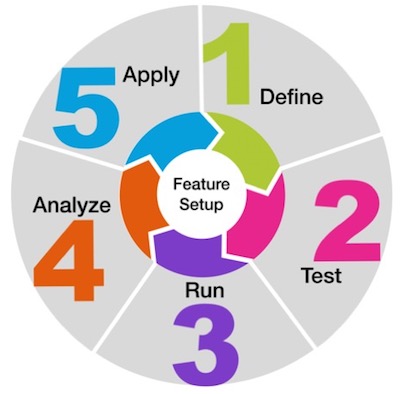 Figure 7:  Circular workflow infographic. A circle is used if the workflow can be recalibrated or repeated when the user gets to the end of the process. 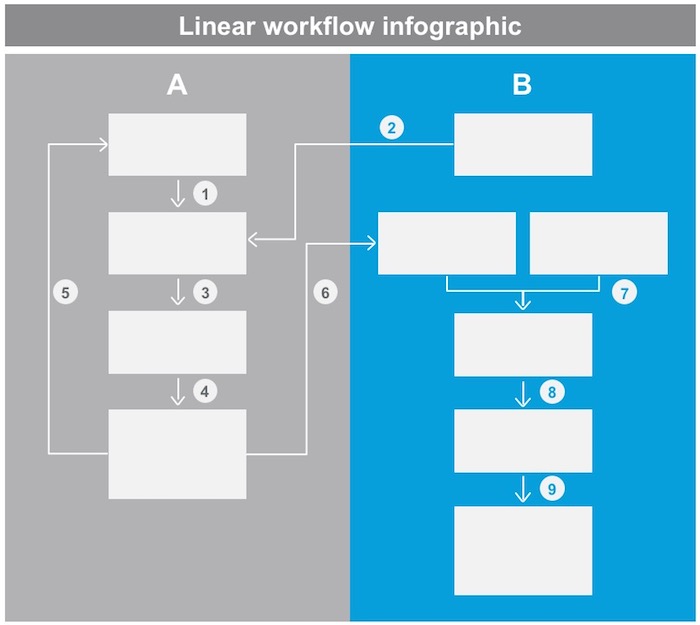 Examples of data flow infographics include:

Data flow infographics use symbols, such as connectors and arrows, to represent the direction of information flow. 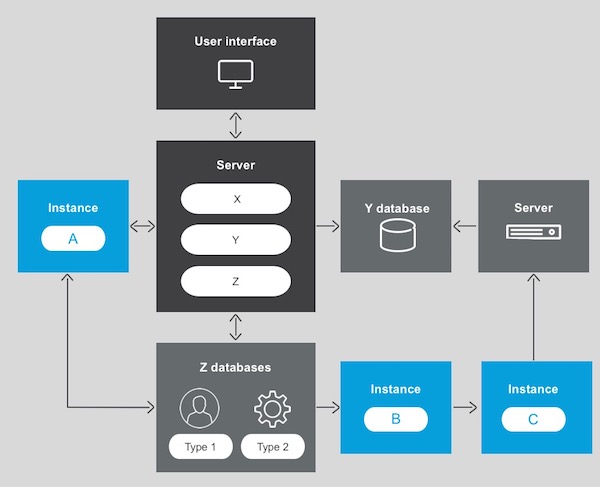 Figure 9: Data flow architecture infographic. There is no defined start or end point in a data flow, as information is processed in parallel 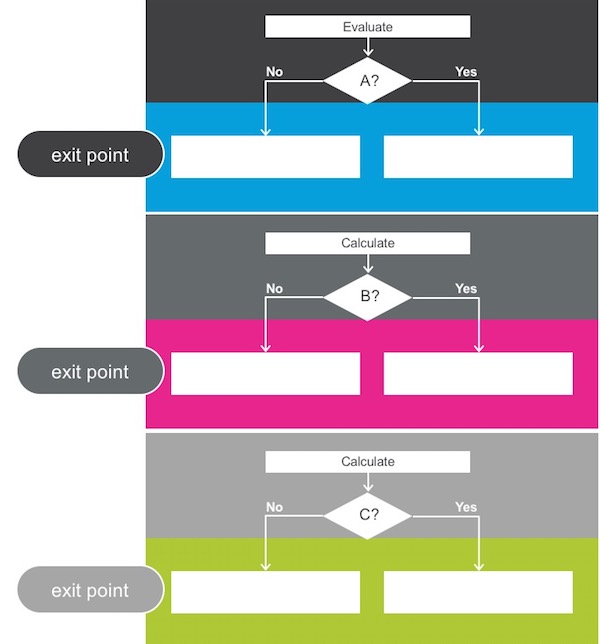 Figure 10: Data flow decision-making infographic. This infographic of exit points shows how a visual representation can be recalled better than a chunk of text. Complex information is simplified as a decision-making flow chart that can be understood at a glance.

A concept infographic is a visual representation of functionality or any idea. If your documentation includes any complex concept that can be communicated visually, then it’s a good candidate for an infographic.

Examples of concept infographics include: 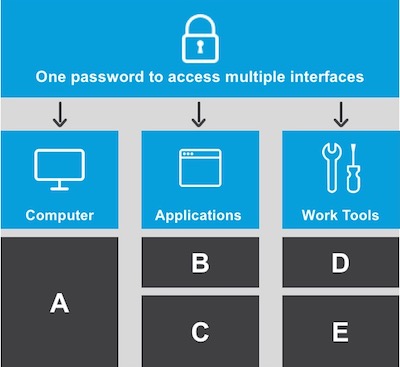 Figure 11:  Concept infographic. A feature is depicted visually so it is understandable at a glance.

Before diving into the design of an infographic, it helps to clarify exactly what information you want to convey. For very complex information, it’s imperative to try to separate the main message from the details. Some questions you might want to ask when planning an infographic:

In this age of excess information, it can be difficult for users to understand complex technical documentation. Infographics help communicate complex information in a visual way that is easy for users to understand, facilitate usability, and promote an aesthetic experience. When users are engaged with documentation that is clear, understandable and looks good, their experience is more likely to be positive.